All About Madisar Sari : History, Tradition and Significance

Madisar or Koshavam or 9 Yard sari whatever you call it has a history dated back to 2nd century BC , Women have been wearing Madisar Sari for a reason and we will explore it in just a little bit. Makeup artists often face a huge challenge working with Madisar Sari as it is tricky to drape and way sensitive to fool around. We will often have elders like grandmothers watch us over when we are draping a client with 9 yard Sari and the look you get to see on their faces is priceless. I have to admit, it is sometimes nerve wracking as different families have different tweaks and styles to drape this Sari. No one will look at the makeup but the Sari. So if you are an artist you better get this article seriously and read till the end.

While ancient times all women wore Madisar at all times regularly, Today we hardly see anyone wearing Madisar on day today basis. This Sari is draped on special occasions like marriage, Pooja, Death ceremony or any religious occasion. Sari material is usually silk but available in cotton as well.

Primarily Tamil Iyers and Iyengar Brahmins wear this style of Sari but they wear it little differently. While Iyers prefer Sari Pallu to be draped over the right shoulder, Iyengars drape it on the left side of the shoulder. Typically there saris will have a red hue. Madisar Sari cannot be draped with 6 yard Sari.

Why they drape Madisar style Sari and what is the significance

Tamil Brahmins had to often involve in religious activities, Pooja , Vratam (fasting) and the preparation for the same used to be tedious involving hard labor. Men and women had to bend down , squat and lift and do all kinds maneuvers. They also had to sit in pooja and prayers for long hours.

Since it was a strenuous life style, While Men wore Kaili or Saaram/Chaaram tightly around the waist line women wore something more practical called as Madisar which assisted them to move around.

The way sari is draped it harnesses the core and lumbar area firmly preventing back pain. I tried it and felt amazing with so much of natural cushioning helping me stand straight.

Another benefit of wearing this sari is that you will not feel that hunger or thirst when you are wearing Madisar. It’s like a belt holding your stomach tightly. No it was not meant for dieting. It was just to ensure focus at the event during fasting.

Since this Sari goes in between the legs (kaccham) firmly it also assisted women to avoid the need of going to the bathroom during ceremonies which was considered acceptable.

I really hope you have a good understanding of Madisar , Why they wear it and why it is so significant to drape a flawless Madisar sari.

When is Madisar Sari worn?

This Sari is draped on special occasions like marriage, Pooja, Death ceremony or any religious occasion.

What material is Madisar Sari made of?

Sari material is usually silk but available in cotton as well.

What is the benefit of wearing Madisar Sari?

Benefit of wearing this sari is that you will not feel that hunger or thirst when you are wearing Madisar. It’s like a belt holding your stomach tightly. It was not meant for dieting. It was just to ensure focus at the event during fasting. 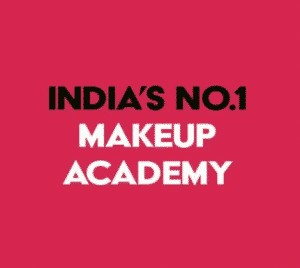 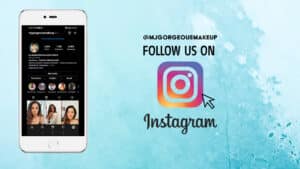 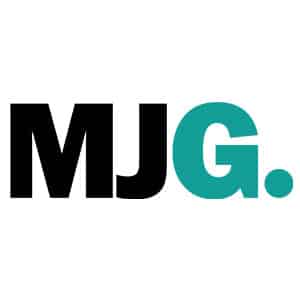